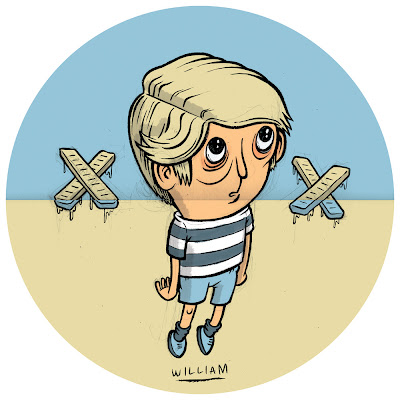 Every now and then this kid William would get dropped off at our house. He was a quiet little weedy guy with an English accent who only apparently only ate fish fingers. 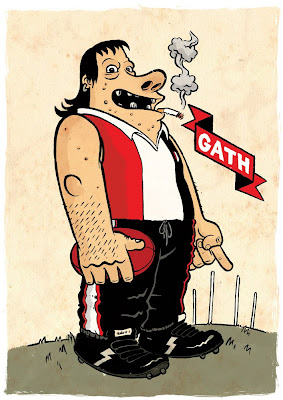 The first game of Australian Rules football I ever saw, I played in. When we moved to Australia my dad signed me up to the Ainslie Football Club Under 11's and Gath was the coach - a boisterous man-mountain who played forward pocket for the seniors. I tried to explain that I really, literally, didn't know what to do but he not only put me in the starting line-up, but he put me at ruck, the first guy to touch the ball in the whole game.

Like I said, I'd never even seen the game played. Round field, four posts, no sleeves. I ran around getting penalised and laughed at all day - running the wrong way, throwing the ball, tackling rugby style around the legs. And Gath was laughing his bloody head off. 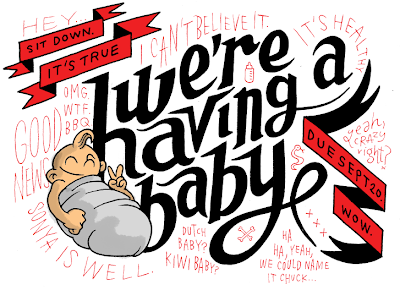 Yep, been offline for a while, hope this goes some way to explaining why!